Where we got our start

It was only fair to name the Stead Technology Services Group after Tippie's dear friends and supporters, the Steads. With unconditional support from the Steads, Tippie's knowledge and usage of technology has immensely improved. 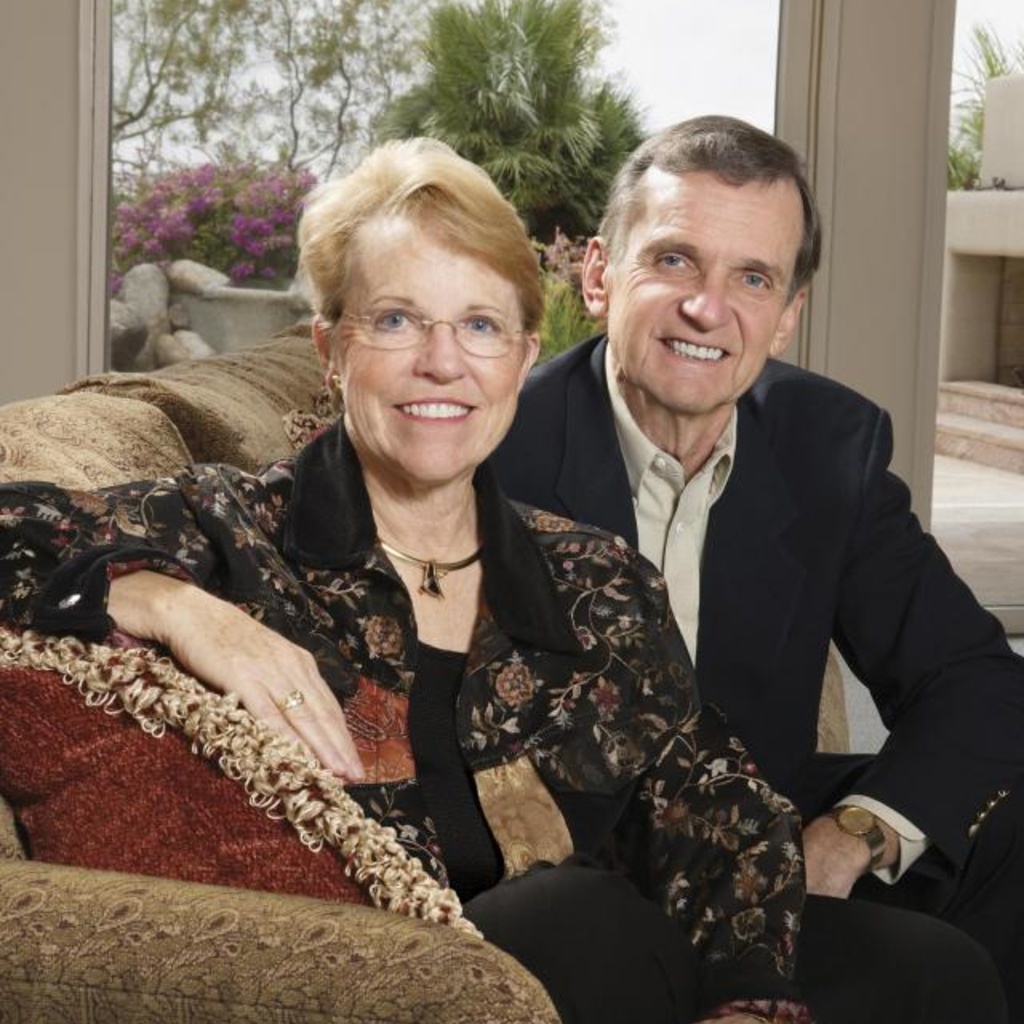 With many generous donations and support of the University's Hospitals and to the Tippie College of Business, it was only fair for the Stead Technology Services Group (STSG) to be named in honor of longtime friends and supporters, Jerre and Mary Joy Stead.

Jerre received his BBA from the University of Iowa in 1965 and went on to a distinguished business career with Honeywell, Square D, AT&T, Legent Corporation, Ingram Micro Inc., and IHS Inc. In his 21 years with Honeywell Inc., he rose through the ranks to the position of Vice President of Operations. In 1987, he joined Square D, where he served as President, COO, and eventually chairman and CEO.